How running helps athlete with autism defy the odds

On April 18, 2022, 27-year-old Kevin Clark will toe the line at the 126th Boston Marathon. It will be his second time running the Boston Marathon and his 11th marathon. 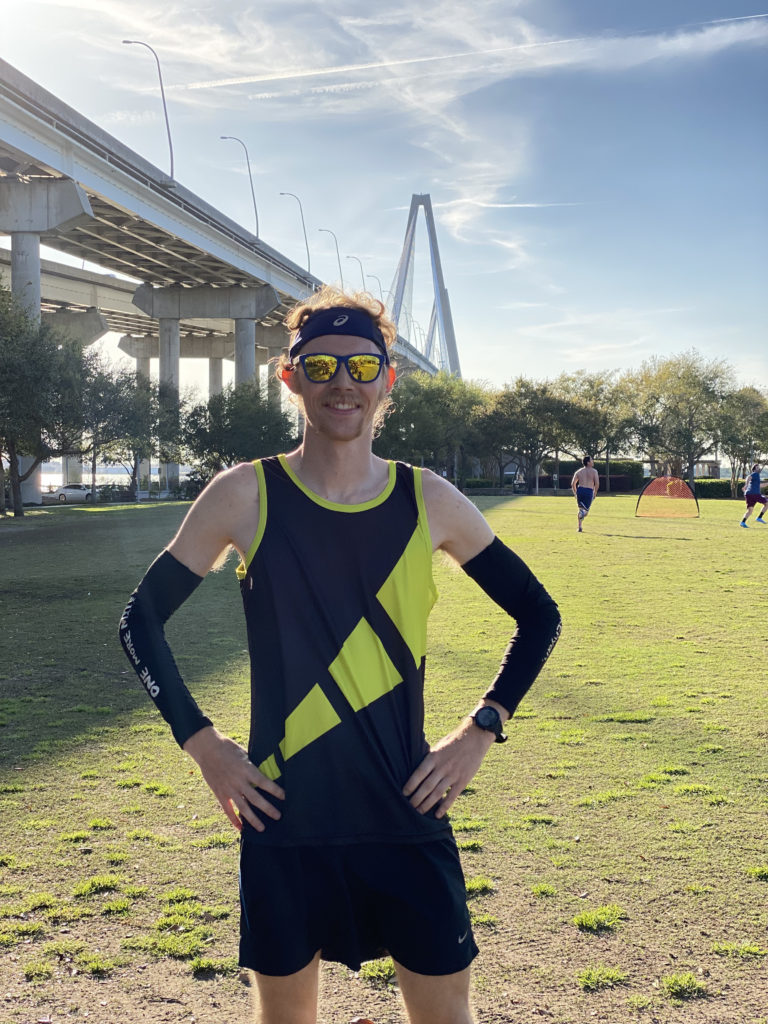 At any given Without Limits running practice, Kevin is among the first to finish a workout, often averaging under a 6-minute per mile pace. He’s known to be one of fastest on the team, but even more than that, he’s often the most encouraging.

“The moment I get to practice, it’s the best part of my day,” Kevin said.

While these accomplishments and his spirit are uplifting to his teammates, they bring tears to his mom’s eyes. She thinks back to his childhood when she was uncertain about what his future would hold.

“At three years old, he just all of a sudden stopped walking,” said Kevin’s mom Melissa. “His doctor told me he probably just wanted to stop. I pushed to get him an x-ray and we discovered he broke his leg.”

His high tolerance for pain was one thing that made Melissa realize something wasn’t right.

Melissa didn’t accept these diagnoses. She worked with her father, Kevin’s grandfather, and countless other specialists to try to figure out the true reason Kevin didn’t behave like a typical baby.

When she first received the diagnosis, Melissa and her family were unsure about how this would impact Kevin’s future. Within a few years, Kevin was introduced to running and his entire world changed.

Kevin stands with Mom and Grandpa on Grandpa’s 80th birthday at Galveston Half Marathon.

“It was in my DNA before I knew it was there,” Kevin said.

Kevin started running track and cross country in middle school and immediately exceled. But, even with his success, there were people who tried to keep him from running.

“Teachers said he needed to stop because he wouldn’t stop on his own,” Melissa said. “With autism comes sensory integration issues. Kevin’s threshold for pain is different than a lot of people.”

But, even then, Melissa knew Kevin was born to run.

“He was MVP in high school and went to [the state meet] all four years,” Melissa said.

Kevin went on to run in college at North Greenville University. When there was turnover in the coaching staff, his roommate introduced him to structured training.  This advanced his success even more. Now, in his adult years, running brings him a sense of accomplishment.

“I can’t sing. I can’t dance. Running has always been a passion of mine. It’s the only thing I can do really well,” Kevin said.

While joking about why he runs, he explains that running has helped him get through hardships as he’s struggled to find his career path, jumping from job to job. It’s helped him form friendships when he’s felt alone. 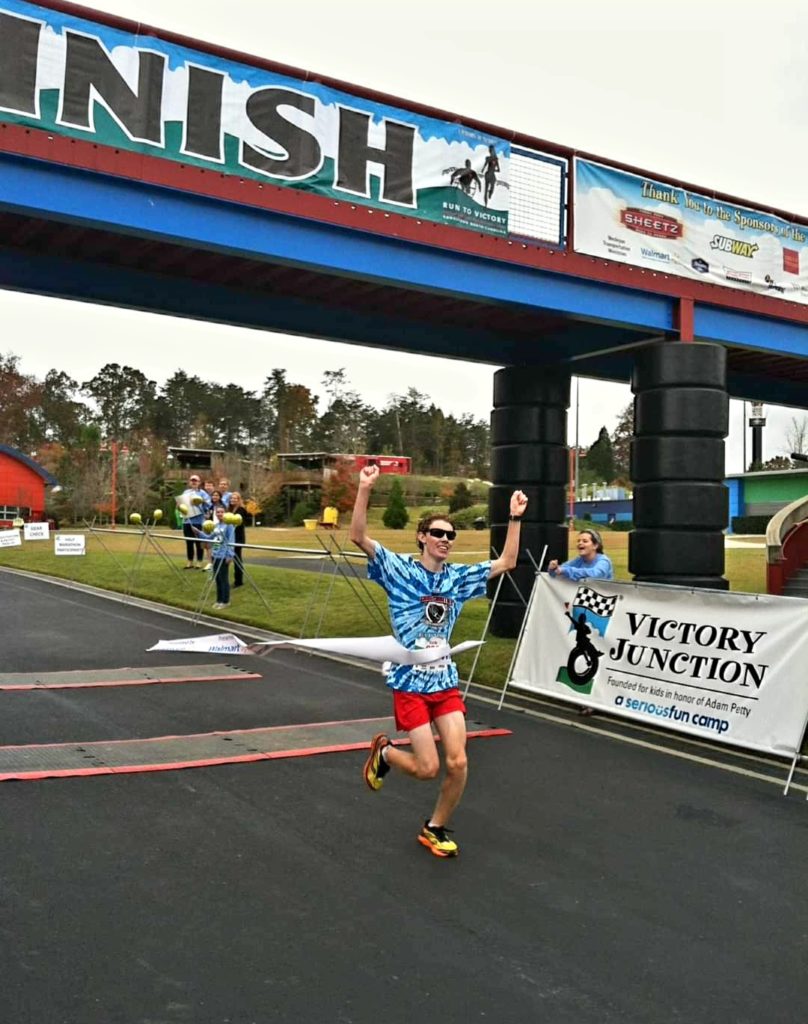 “Kevin is not an outgoing personality. He didn’t excel with his grades,” said Melissa. “He wasn’t the most popular. When he would run races, I would encourage him to congratulate the winner. It got him to feel more comfortable… then he started winning. It’s taught him sportsmanship”

In 2019, Kevin joined Without Limits Charleston because he wanted to qualify for the Boston Marathon. He said he had been searching for more specific and challenging coaching and saw others’ success through Without Limits.

“Really, I’d say it’s opened up what a team should be. It’s a group of people that come together. No matter what performance level they’re at, we’re all working together,” Kevin said.

Kevin is coached by Chris Bailey, who has helped him reach personal records (PRs) in several distances, and helped him achieve his lifelong dream of qualifying for the Boston Marathon. He ran Boston in 2021 and looks forward to going back to Beantown this year.

Kevin will also run the Berlin Marathon this year which will help him complete five of the six World Majors Marathons (WMM).

As Kevin continues to train for the Boston Marathon and other key races, he reflects on what Without Limits means to him.

“I’m grateful beyond measure for the coaching and the support of the team,” Kevin said.

For Melissa, who is also on the Without Limits Charleston team, seeing Kevin as part of the team helps her see how her son’s life has panned out better than she ever imagined.

From a 3-year-old who suddenly stopped walking to a 27-year-old who often comes in first at races, Kevin continues to impress his teammates and family.

“He has a circle around him that supports him in more than just running… and, he is complimentary and encouraging to everyone on the team,” Melissa said.